The Wolf Flower and The Wavemaster

Flower of Wolves & The Wavemaster (花の狼と呪紋使い) is a sequel doujinshi explaining how Ouka became who she is before the events of 2014 and her later encounters following .hack//Legend of The Twilight Bracelet. It was released as a collaboration for the 10th anniversary of the manga and also shares Ouka's explainations about Crim and his involvement in the story of Flower of Wolves & The Red Lightning from the UDDN Complete Book years later. 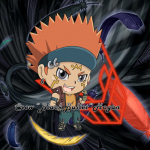 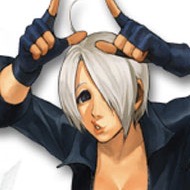