.hack//Wiki
Register
Don't have an account?
Sign In
Advertisement
in: Female Game Characters, AIs, Legend of the Twilight Characters, Deceased 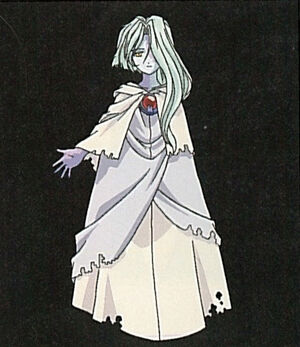