The .hack//GAME MUSIC Best Collection and the .hack//GAME MUSIC Perfect Collection' are soundtracks of selected songs from the four .hack Games. The disc features a variety of music ranging from the peaceful Celtic melodies of the Root Towns to the increasingly chaotic tracks of the Phase battles. All tracks are composed and arranged by BooHooWoo. BooHooWoo is the nickname for three different composers; Chikayo Fukuda, Seizo Nakata, Norikatsu Fukuda. The soundtrack features vocals by Tomoyo Mitani.

The Perfect Collection was the Japanese original version, the Best Collection is the US-version and contains fewer tracks that the original. 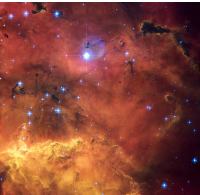