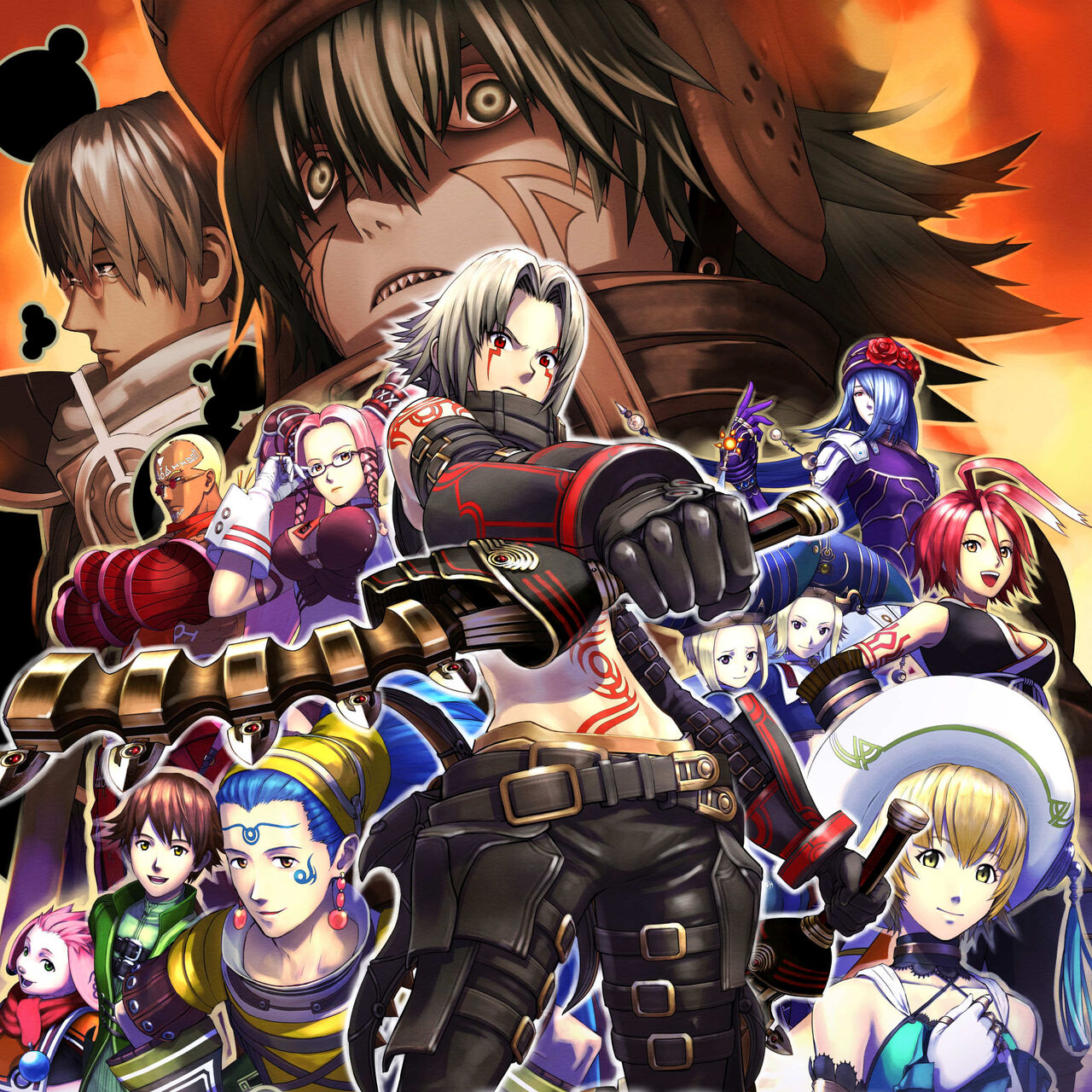 I am a big fan of the series so my desire is to see another game on this series.

Yes. And .hack has multiple avenues to pursue that. Project N.U. is technically on-going. Innocent Call teased more information to be discovered about the New AIDA Council. Fanbook Vol 4 had appearance of an unknown character with a scar and a cigarette (Despite what fan artist try sell you however he's not Kite, We already have an idea how Kite looks later on). Many mysteries still exist regarding Jun Bansyoya. There is era in R:1 involving Project G.U. that can be explored. To this day even though Link covered it Hiroshi still considering creating a .hack//Zero vol 2. Fans continue to demand a remaster, remake or re-release .hack series And to bring it back .hack bullet is soon getting an official digital release along side 43 chapter called versus magician. I could go on and on.

What do you think?